My first post to this blog was in 2005 about my 1989 Porsche 944 S2. It was a great car and I had a lot of fun with it, but I had to sell it in 2007 when a bearing in the torque tube failed. The repair costs were more than the value of the car, so I sold it to someone who had the time, equipment and space to fix it himself.

After a few months of taking public transportation to work, I got a new 2007 Subaru Impreza STi with 5 miles on the odometer. It was a great car to have in Boston, it was fun driving it across the country with my dad to the Bay Area and it’s a lot of fun to drive on California mountain roads. 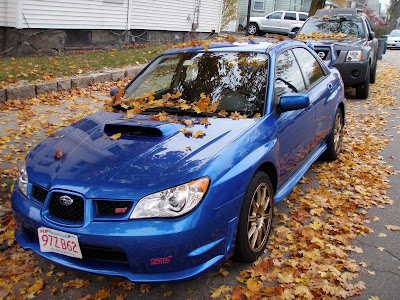 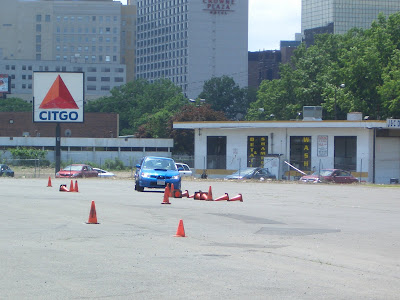 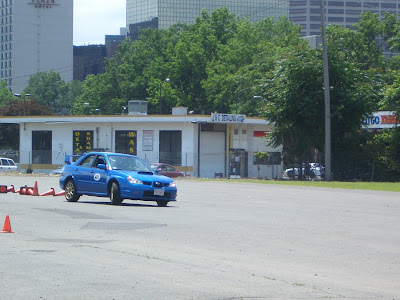 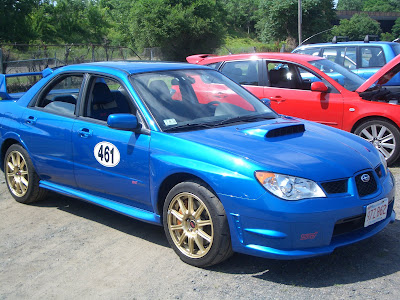 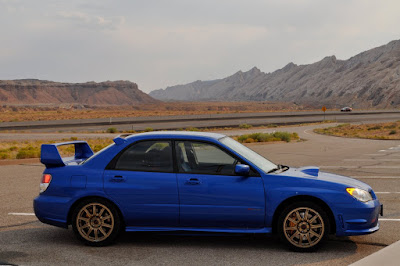 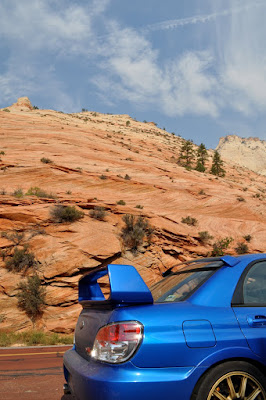 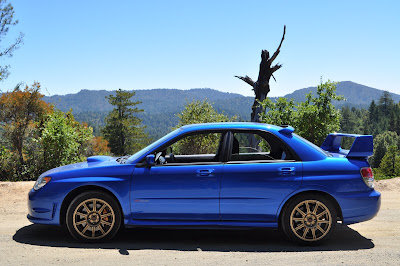 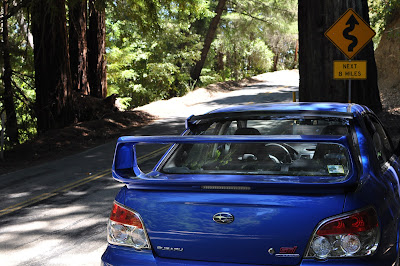 tales of a software ninjaneer

Made in the USA